UNS S31254 Weld Neck Flange are considered to be the perfect option for engineering assemblies. In fact, the Astm A182 F44 Material can be used in many applications such as in constructional works, high strength assemblies, as well as fitting machine components. The material  tends to oppose wear and tears in the exertion of high torques. The SMO 254 Spectacle Blind Flange also- resists crushing in high machine fittings. Additionally, the 6mo Flanges  Properties includes corrosion resistance, which is useful for services in corrosive media containing environments. 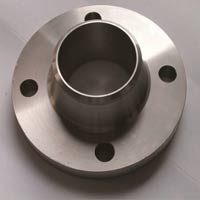 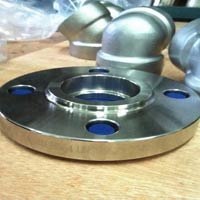 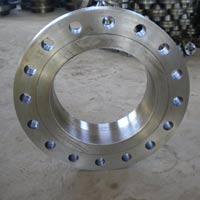 the structure of the 6mo Plate Flange has been completely designed for application in heavy works. Generally, SMO flanges are able to withstand high temperatures, making them one of the safest options to be considered for assemblies. The 1.4547 Material is manufactured in different dimensions so that it can be easily fitted across a wide range of assemblies.

The SMO 254 Spectacle Blind Flange is considerably much stronger as compared to the standard or conventional austenitic grade alloys. The tensile strength of the Alloy 254 SMO is nearly two times  that of  grade 300 series stainless steel. The UNS S31254 Weld Neck Flange is also characterized by its high ductility as well as high impact strength. With high levels of chromium, molybdenum, and nitrogen content , the alloy is frequently used in high chloride containing environments. For example, the UNS S31254  Pipe Flange is used in environments such as seawater, brackish water, pulp mill bleach plants, and other chloride process streams.

In quite a few applications the Smo 254 Flanges has even been found to be a more cost effective solution for high nickel and titanium content alloys. Since the content of both these elements is less, the price of the consumed alloy is lesser.  Due to high levels of molybdenum and nickel content in the alloy, most Uns S31254 Super Duplex Stainless Steel Flanges Suppliers suggest that buyers use this alloy in high chloride environments. Examples of applications as recommended by the 254 Smo Flanges Manufacturer In India include: Saltwater handling, Desalination equipment, Petroleum production,  Pulp mill bleach systems,  Tall oil distillation columns,  Food and chemical processing equipment,  Flue gas desulphurization scrubbers,  Offshore oil & gas production equipment etc.

Since the process used to manufacture the UNS S31254 Weld Neck Flange has been done by advanced machines, the components, parts or equipment’s manufactured from this alloy will attain a high surface finish as well as dimensional accuracy. 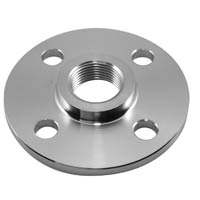 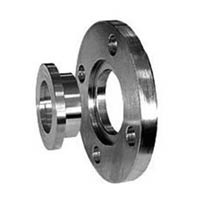 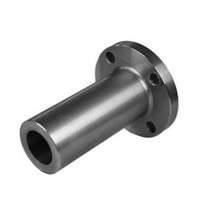 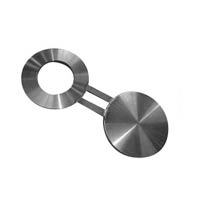 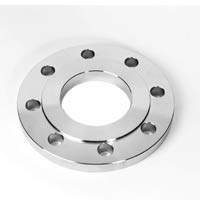 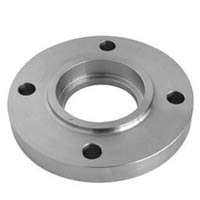 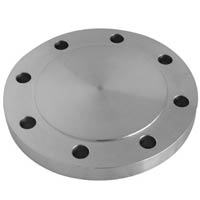 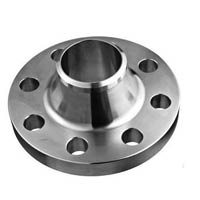 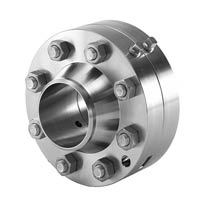 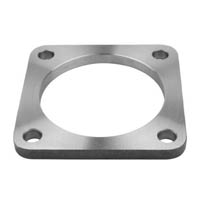 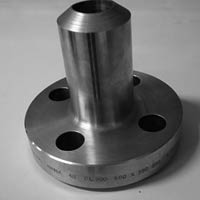 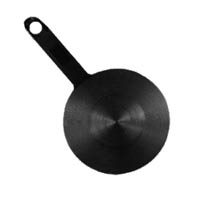 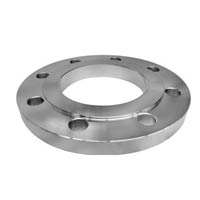 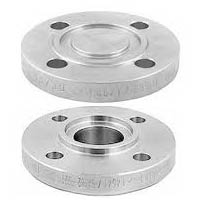 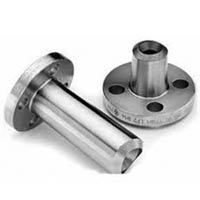 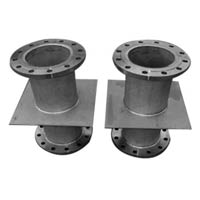 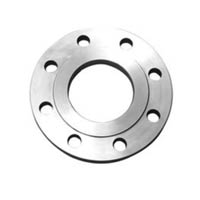 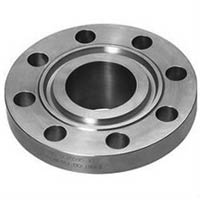 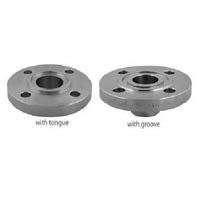 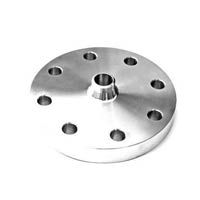 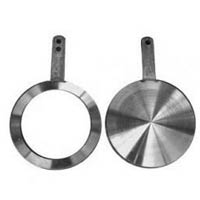 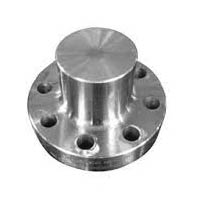 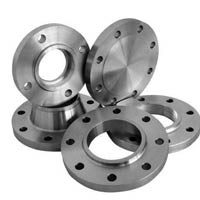 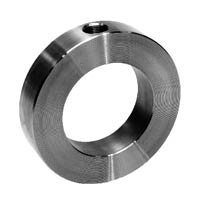